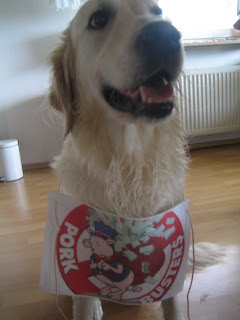 We are wearing black shirts and displaying those banners because we wanted the people back home in the Philippines to know that we are supporting them on their march to Luneta on Monday, August 26.

And because I agree with Junep Ocampo... 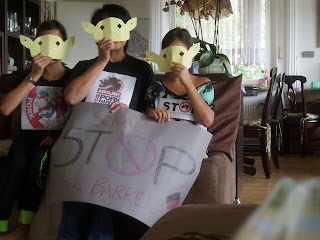 1. BECAUSE WE CARE. The greatest sin is not to commit a crime but to be indifferent. Yung wala nang pakialam. We're going because we want to show our children that we care for this country and we care for their future and that there are certain things in life worth fighting for. 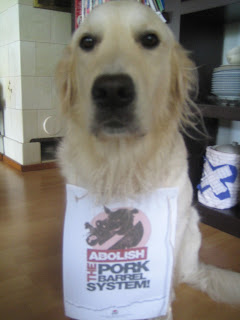